Skip to main content
It looks like you're using Internet Explorer 11 or older. This website works best with modern browsers such as the latest versions of Chrome, Firefox, Safari, and Edge. If you continue with this browser, you may see unexpected results.

This resource guide presents links and information to assist you in meeting the course objectives and learning outcomes of LIBA 150 - College Success and the Mercy Experience.

The opening paragraph of the Philosophy Statement of Mount Aloysius College (see The Student Handbook, outlines the importance of the Mercy values in the the overall development of the student.

As a Catholic College founded and sponsored by the Religious Sisters of Mercy, Mount Aloysius Colleges provides a setting in which students are encouraged to synthesize faith with learning, to develop competence with compassion, to put talents and gifts at the service of others, and to begin to assume leadership in the world community.  With emphasis on values of justice, hospitality, mercy, and service, the College's liberal arts core curriculum provides the necessary basis for leadership and the knowledge and skills for success in a wide range of professions.  While the academic focus is paramount at Mount Aloysius, the College also considers spiritual, cultural, social and personal growth as essential elements in the development of the student. 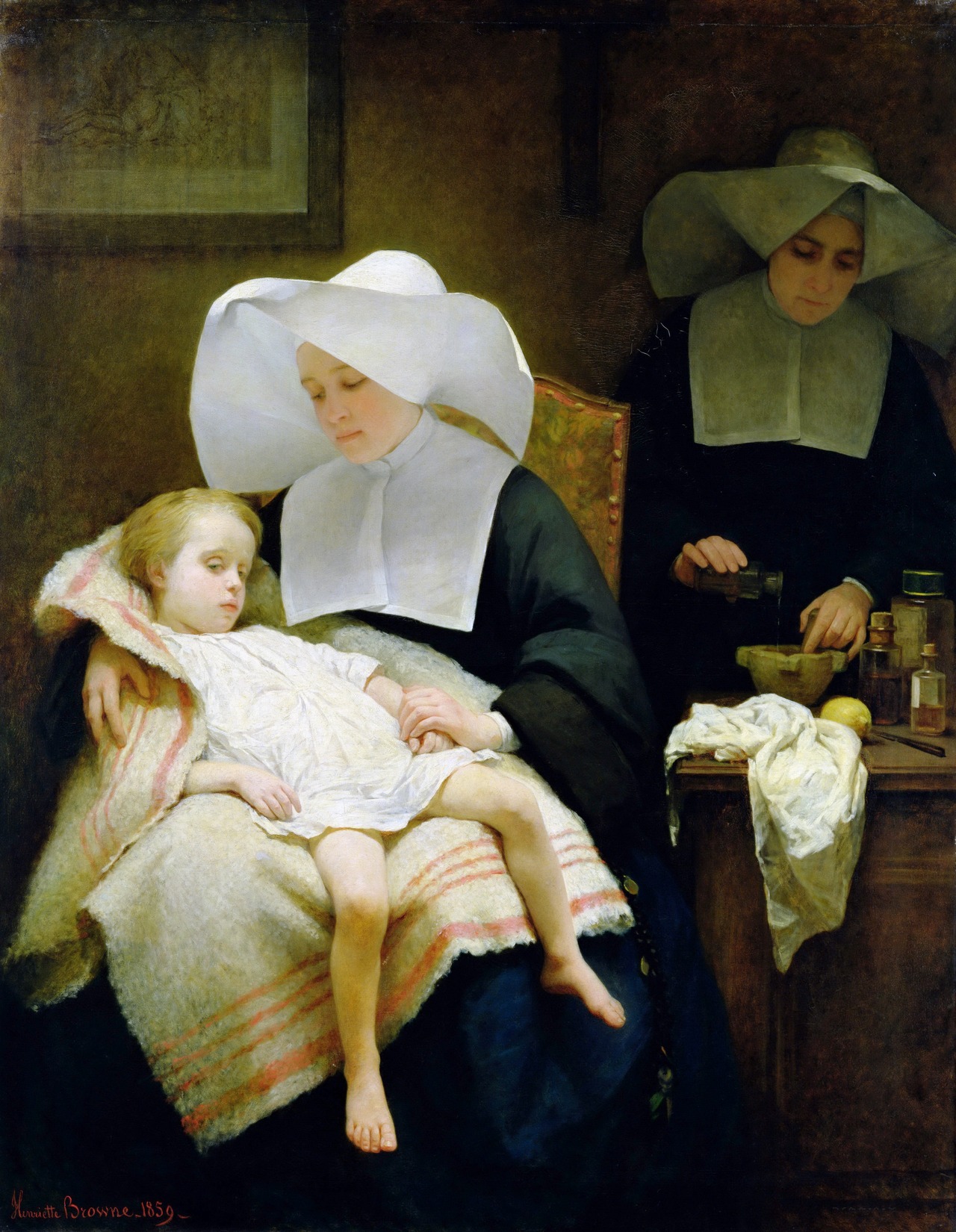 (This work is in the public domain in its country of origin and other countries and areas where the copyright term is the author's life plus 100 years or less.).

Bringing Mercy to the World

The Sisters of Mercy serve people who suffer from poverty, sickness and who are uneducated.

Ways YOU can serve:

Stretch beyond your comfort zone and reach out to others.

In continuing to promote the vision of Catherine McAuley, the Sisters of Mercy established Mercy Global Concern (MGC) in 1988, in order to bring the Mercy spirit to the United Nations (UN), the one forum in the world where all nations have the potential to meet as equals.  Deirdre Mullan, RSM, is a Sister of Mercy from Ireland who served as the executive director of Mercy Global Concern at the United Nations for more than 10 years.  Prior to beginning her work at the UN, Sr. Deirdre spent several years at Mount Aloysius College where she was a faculty member in the Psychology Department. Following through on her philosophy that, "It's not enough to be compassionate - you must act," she was instrumental in the publication of the booklet Meeting the Global Citizen in You (2010), in which well-known individuals and organizations present their thoughts on the issue of Global Citizenship, a driving force behind the works of the Sisters of Mercy in the twenty-first century.

The questions posed in this little publication are huge. They ask the reader to see the essence of Mercy values in a global context. 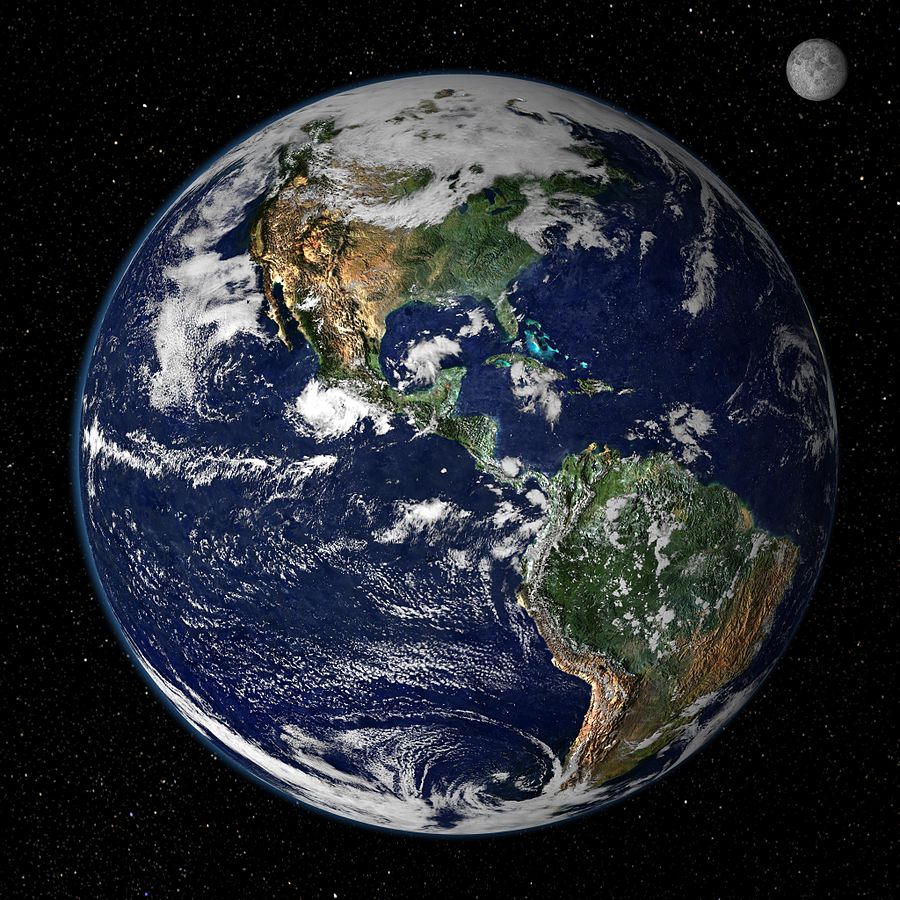 A Global Citizen Is Someone Who:

is aware of the wider world and has a sense of his or her own role as a world citizen;
respects and values diversity;
has an understanding of how the world works economically, politically, socially, culturally, technologically and environmentally;
is outraged by social injustice;
participates in and contributes to the community at a range of levels from the local to the global:
is willing to act and live in such a way as to make the world a more sustainable place;
takes responsibility for his or her actions.  2

What Keeps a Global Citizen Awake at Night?

The growing gap between the rich and the poor 3
The social hierarchy, discrimination and hatred based on gender, ethnicity, religion, sexual orientation 4
The knowledge that human activities are exceeding the earth's capacity 5
The epic number of conflicts worldwide
The level of corruption and lack of transparency in governments
The reality that children all over the world are dying every minute.  They are also going to bed hungry at night, being deprived of an education and endangered by their environments.​

1.  (This file is in the public domain in the United States because  it was solely created by NASA.. NASA copyright policy states the "NASA material in not protected by copyright...")
2. From Oxfam - What is Global Citizenship? - 1997.
3.  Barbara C.Crosby, Leadership for Global Citizenship: Building Transnational Community, 1999, pp. 29-30.
4.  Ibid.
5.   Ibid.

The Spiritual and Corporal Works of Mercy

"THE SPIRITUAL AND CORPORAL WORKS OF MERCY, which draw religious from a life of contemplation, so far from separating them from the love of God, unite them more closely to Him and render them more valuable in His holy service." Catherine McAuley

THE SPIRITUAL WORKS OF MERCY have long been a part of the Christian tradition, appearing in the works of theologians and spiritual writers throughout history.  Just as Jesus attended to the spiritual well-being of those he ministered to, these Spiritual Works of Mercy guide us to "help our neighbor in their spiritual needs"

THE CORPORAL WORKS OF MERCY are found in the teachings of Jesus and give us a model for how we should treat all others, as if they were Christ in disguise.  They "are charitable actions by which we help our neighbors in their bodily needs".  They respond to the basic needs of humanity as we journey together through this life.

Critical Concerns of the Sisters of Mercy

Recognizing and reconciling Racism in our lives

Standing in solidarity with Immigrants

Cross of the Sisters of Mercy, from a devotional print, ca. 1920