Skip to main content
It looks like you're using Internet Explorer 11 or older. This website works best with modern browsers such as the latest versions of Chrome, Firefox, Safari, and Edge. If you continue with this browser, you may see unexpected results.

This resource guide presents links and information to assist you in meeting the course objectives and learning outcomes of LIBA 150 - College Success and the Mercy Experience.

Mount Aloysius College - Then and Now

A Glimpse at the History of Mount Aloysius College

The mission of Mount Aloysius College is to respond to individual and community needs with quality programs of education in the tradition of the Religious Sisters of Mercy.  Each student is provided the opportunity to acquire knowledge and to develop values, attitudes, and competencies necessary for life-long learning within an environment that reflects a liberal arts orientation and a Catholic, Judeo-Christian heritage.

Extra! Extra! Read All about It! 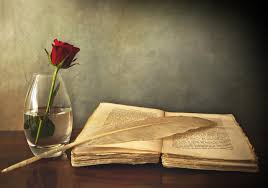 "The Mount Aloysius Division of Mission Integration incorporates our mission and Mercy core values into campus activities, faith experiences, classroom learning and community programs.  We value the importance of responding to societal concerns set forth by the Sisters of Mercy.  We prepare our students to be engaged community citizens with strong sense of purpose."

For further information on the Offices of the Division of Mission Integration and the various activities that they coordinate, see  "Mission and Heritage." 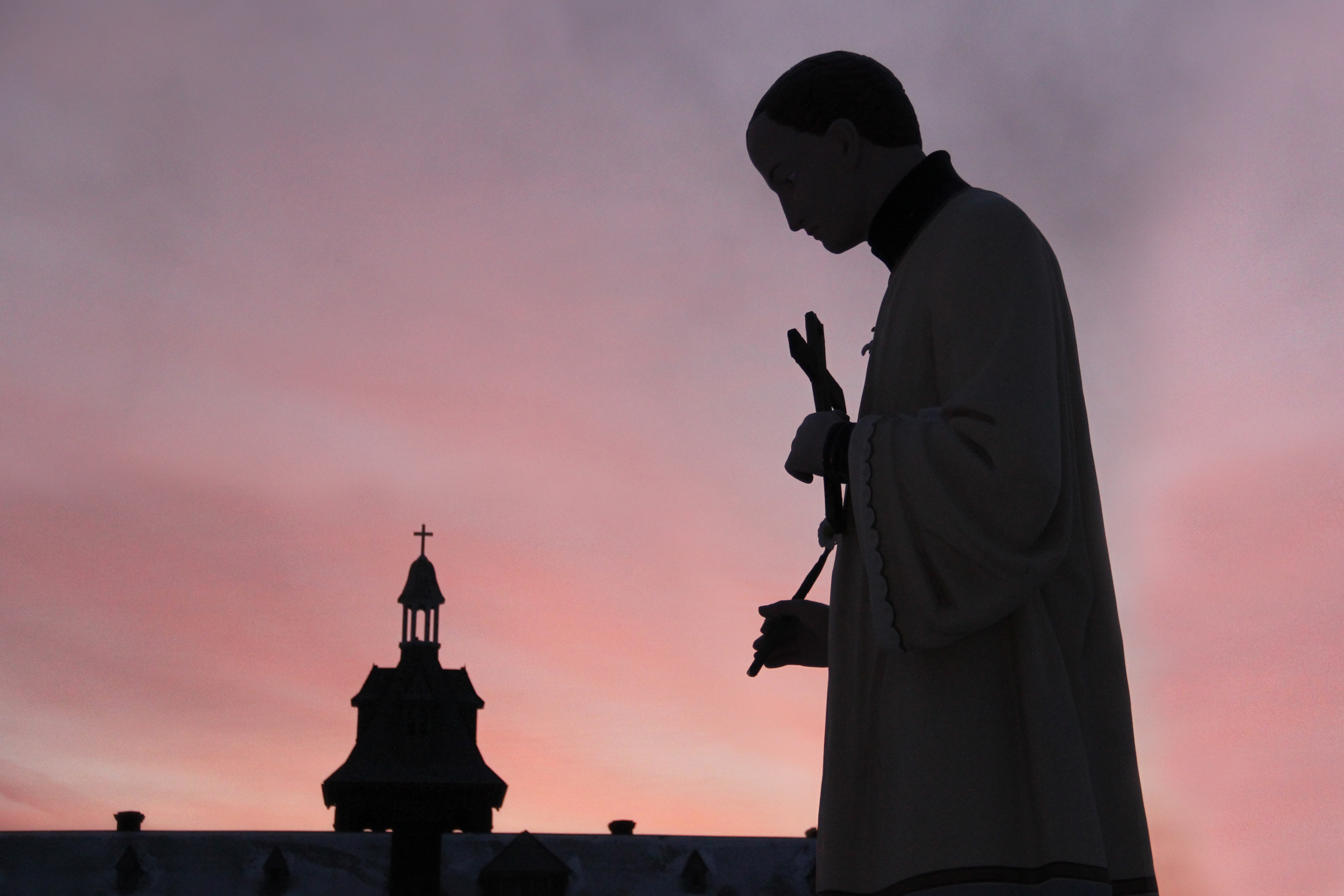 Services, Resources, College Policies/Procedures - Get to Know These!

Mercy is more than Charity -
for it not only bestows benefits,
but it receives and pardons
again and again -
even the ungrateful.

Now and again
bestow some praise.

Cross of the Sisters of Mercy, from a devotional print, ca. 1920